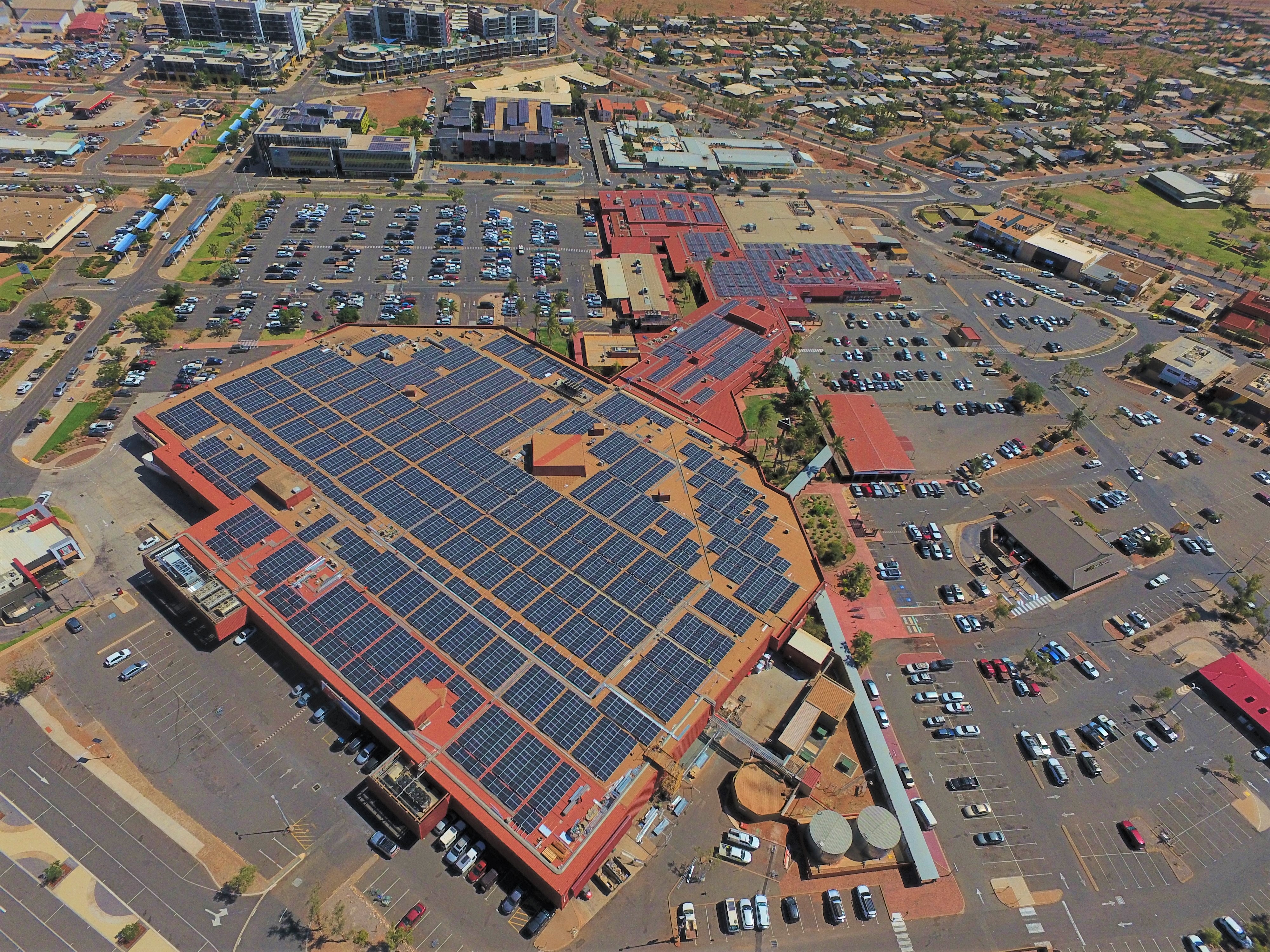 We’re excited to announce that our brand-new 2.3 megawatt (MW) solar system has been switched on, allowing customers to enjoy all that Karratha City has to offer, safe in the knowledge it’s powered using clean energy from the sun.

Located on the roof of Karratha City, the new system consists of more than 6,100 panels, which, laid end-to-end would stretch more than 12km – the distance from Karratha City to Karratha Airport.

In terms of power output, the $6 million local project is capable of generating more than 3,900 MWh per year – that’s enough to power over 400 average Australian homes!

After a year of installation work, the project is now one of the largest in Vicinity Centres’ $73.2 million, industry-leading solar program, contributing a significant amount of Vicinity’s total 48,500 MWh energy generation per year. 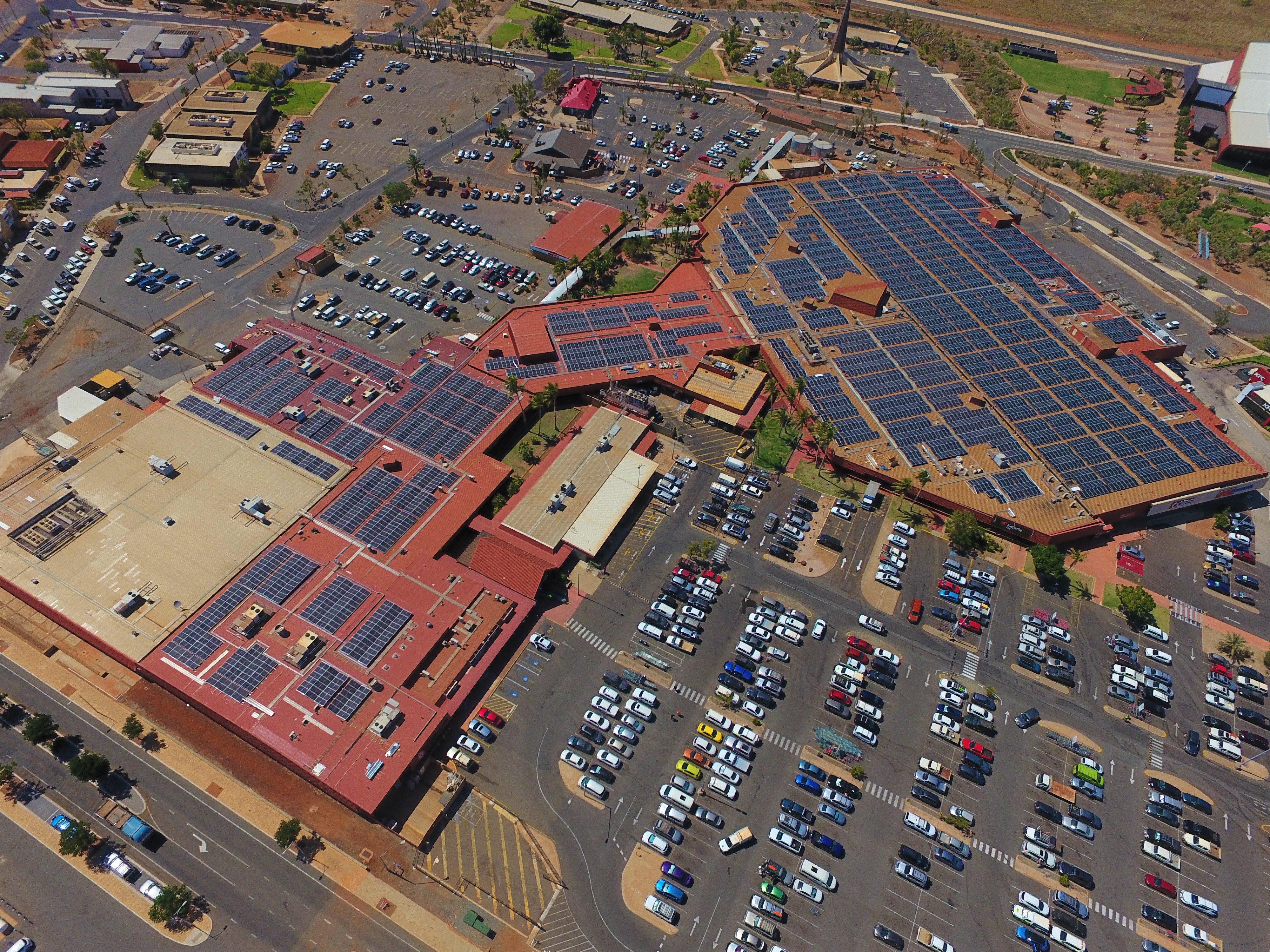